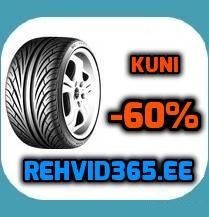 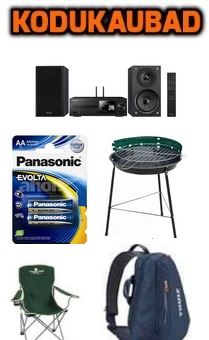 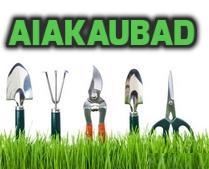 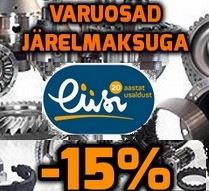 With a reputation for innovation and high performance engine oils, Castrol is an internationally recognized brand name. Operating in 130 countries and employing more than 12,000 people, we develop and manufacture 5,000 premium quality lubricants for the consumer, commercial, marine and industrial markets.

A driving force in cutting-edge research and development, Castrol is behind a great many of this century's product firsts, such as the high-performance Castrol GTX - which has become one of the most famous motor oils in the world.

The company also plays a key role in the development of 'eco-friendly' products, such as Castrol Icematic SW - the first range of ozone-friendly refrigerator lubricants, developed in response to world demand for an alternative to harmful CFCs.

Castrol was founded in London in 1899 by the innovator, Charles Cheers Wakefield - the man who recognized the potential of the internal combustion engine as the power of the future. Working closely with customers, Wakefield's aim was to produce the highest-quality engine oils, tested to the limits of endurance.

Even today, many Castrol products start out as competition grades, then become available to the everyday motorist.

One of the first marketers, Wakefield regarded advertising and publicity as vital to the success of his company. In 1922, advertising history was made when a light airplane traced the word 'Castrol' in smoke across the City of London sky. Castrol-supported drivers, riders and aviators consistently provided high-profile publicity as they went ever faster, higher and farther.

Wakefield launched the first 'Castrol Brand' motor oil for the internal combustion engine in 1906, followed closely by a full range of oils for motorcycles, airplanes and racing engines - all tried and tested by the pioneering aviators and motorists of the day. Hot on the heels of these high-performance lubricants came high-quality commercial, marine and industrial applications.

Castrol boasts a host of product firsts across different sectors, including Castrol XL - a heat-resistant oil for speed work in cars and motorcycles which has become one of the company's best known brands as well as the first biodegradable boating lubricant, Castrol Biolube 100.

Castrol was also the first to introduce liquid tungsten to motor oils with its revolutionary anti-wear properties and in the 1970s launched a low viscosity rated engine oil to the consumer market that boasted significant fuel efficiency benefits - a product formerly available to racing teams. Another innovation was the launch of Castrol GTX Start Up with its "unique molecular attraction" that protects the engine from the moment the key is turned, dramatically reducing wear.

Back in 1986, Castrol was the first to launch a range of catalyst-compatible lubricants and introduced the first proven fuel-efficient diesel oil, Castrol Dynamax. In the same year Castrol was also awarded the 'Pollution Abatement Technology Award' for Castrol Biolube 100.

As the first lubrication company to work in close collaboration with motor manufacturers, Castrol produced lubrication charts showing a breakdown of car chassis and engines types, illustrating the appropriate Castrol lubricant to be used with each. Today, motor manufacturers are offered technical support at the earliest possible stage - sometimes when a new car is still on the drawing board.

Oiling the wheels of industry throughout the world, Castrol introduced cost-saving fluid management programs to the production industry and was the first to develop customer service programs, paving the way for the development of workshops.